July 23, 2013
This will be the second part of of our Day 3 Trip in Paris. Walking around Louvre Museum was so tiring but I had so much appreciation of popular statues and pantings.

We went to five more places in the afternoon. Actually, we went to three of these places that day since we don't have enough time to explore all them. We managed to go back at Sainte Chapelle the next day.
Every time I see Pantheon I was reminded of how beautiful is the gothic and classical period. By the way, Pantheon is a greek word which means "Every god".

If you've been to Rome, you'll notice that the facade of this Pantheon is similar to that of Rome. It was made originally as church dedicated to St. Genevieve but nowadays it is maintained as a secular mausoleum. The Pantheon kept all the remains of distinguished people of France such as Voltaire, Victor Hugo and Marie Curie.


Look at this pediment, the detailed design is interesting by itself. But the motto written on it makes it more meaningful. That is "Aux grands hommes, la patrie reconnaissante"  which means "To its great men, a grateful fatherland".

The wall of The Pantheon was painted with the rich history of France including Joan of Arc. I didn't pay much attention on this part since all I did was sat down on the floor because my feet were really tired of walking.


This statue at the far back of The Pantheon bears the symbol of France Marianne which is surrounded with soldiers and members of parliament. Underneath the figure of Marianne, there's a carved motto in French "Vivre libre ou mourir”. It means “To live free or die”.

Not far from The Pantheon is a garden known as Jardin du Luxembourg. It is the second largest public park in Paris. You'll also find the Luxembourg Palace inside this 22 hectares park.


Another amazing spot in paris is the Sainte-Chapelle. It is a gem of High Gothic architecture. I can't deny that with the pretty elaborate design and structure of this building. We went into this place on our Day 4. We didn't have much time that afternoon to explore it.


At this point we decided to carry on and check the Notre-Dame de Paris or Notre-Dame Cathedral. The queue was so long that we didn't made it to the last admission. That's sad but since we're hungry we agreed to just eat in the near by restaurant with a great view of this historic Roman Rite Catholic Marian cathedral.

Okay, after filling up our tummies with delicious foods, another museum won't hurt. So we headed to the Conciergerie. It was a palace and prison. It was the place where Marie-Antoinette was held.

We just walked from point A to Point B. Though the weather was really cold, still we enjoyed walking because everything we see in the streets amazed us. It is truly a beautiful city. We certainly didn't mind our heavy coats and shoes.

And that concluded our Day 3. See you on Day 4. 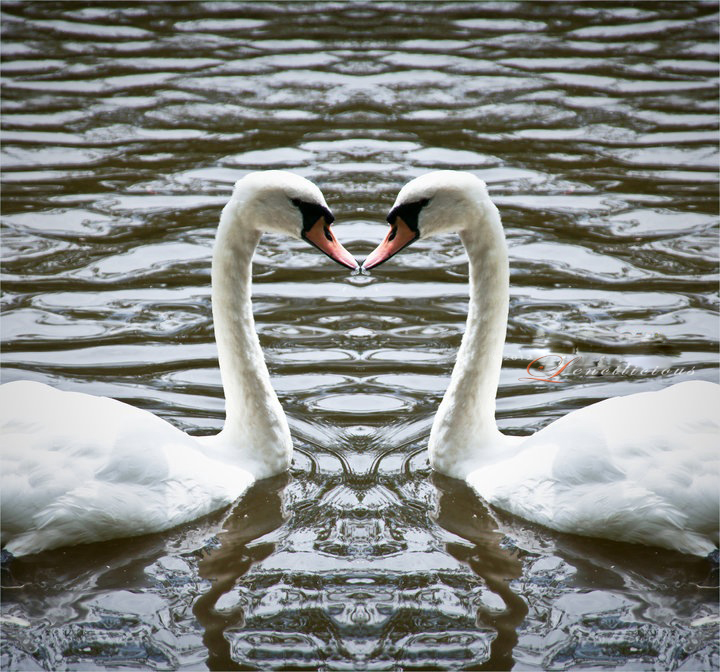